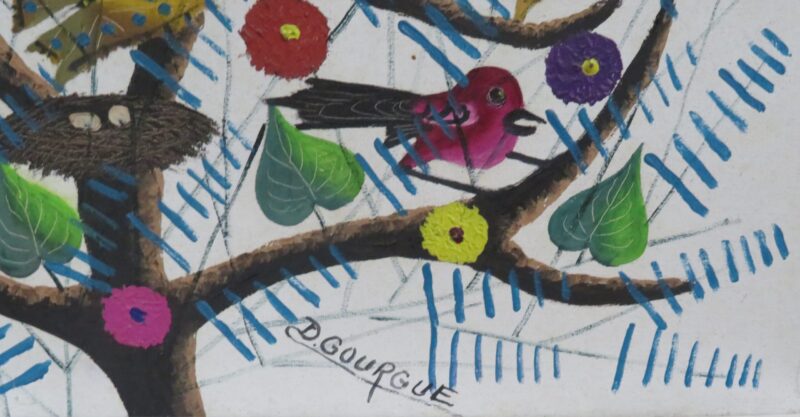 All of us at the National Center of Afro-American Artists thank all of you for your support and concern over the period of COVID-19 distress. Though we’re not out of the woods yet, we think we see light at the end of the tunnel, and we hope to have exciting announcements by early summer. After all, spring is upon us already and, like summer, comes full of hope and new energy.

Though like most Boston cultural institutions, we’ve been largely closed since last March. In the interval, we’ve shifted programming toward the online universe. Last summer, we and the Boston Juneteenth Committee co-presented our 10th annual Juneteenth Emancipation Observance and our 6th annual Big Head Community Festival online and via cable broadcast. Congresswoman Ayanna Pressley addressed Juneteenth by video, and the Big Head Festival focused on Hip-hop music as local and global phenomena. In December, the 50th season of Black Nativity was celebrated with a virtual gala and the release of the video “Black Nativity: Fifty Years of Triumph and Transition.” The short film was shown in January at the Provincetown Film Festival. Our partners in these Black Nativity presentations was ArtsEmerson.

Since the turn of the year, we the Boston Juneteenth Committee have been focused on Juneteenth 2021 which will be our 11th Observance. Its theme is Interrogating Juneteenth: History is Our Teacher. (By the way, Massachusetts has just made Juneteenth an official state holiday.) We are also working on a series of outdoor events that focus on the ancient Nile Valley and spotlight its inspiration for the rebirth of Nubian Square.

In September, we’re planning a big surprise for the 100th anniversary of the birth of Dr. Elma Lewis who founded the National Center of Afro-American Artists. Dr. Lewis, always simply called “Miss Lewis”, was Boston’s most extraordinary daughter of the twentieth century, heralded widely as a visionary in the arts.

Abbotsford, the historic neo-Gothic mansion that houses the museum, remains at the center of a capital campaign to restore its glory. The first phase of this effort will replace the roof and make essential masonry repairs, and is supported by a major Community Preservation Act challenge grant. Make a contribution and help us meet the required match. Preliminary work on Abbotsford began last fall with masonry repairs on its west and north facades. Much more must be done and much, much more money has to be raised. You can help.

Stay tuned, as they say in the radio industry, there is more news to follow. Meanwhile, thank you for your support and abiding interest. 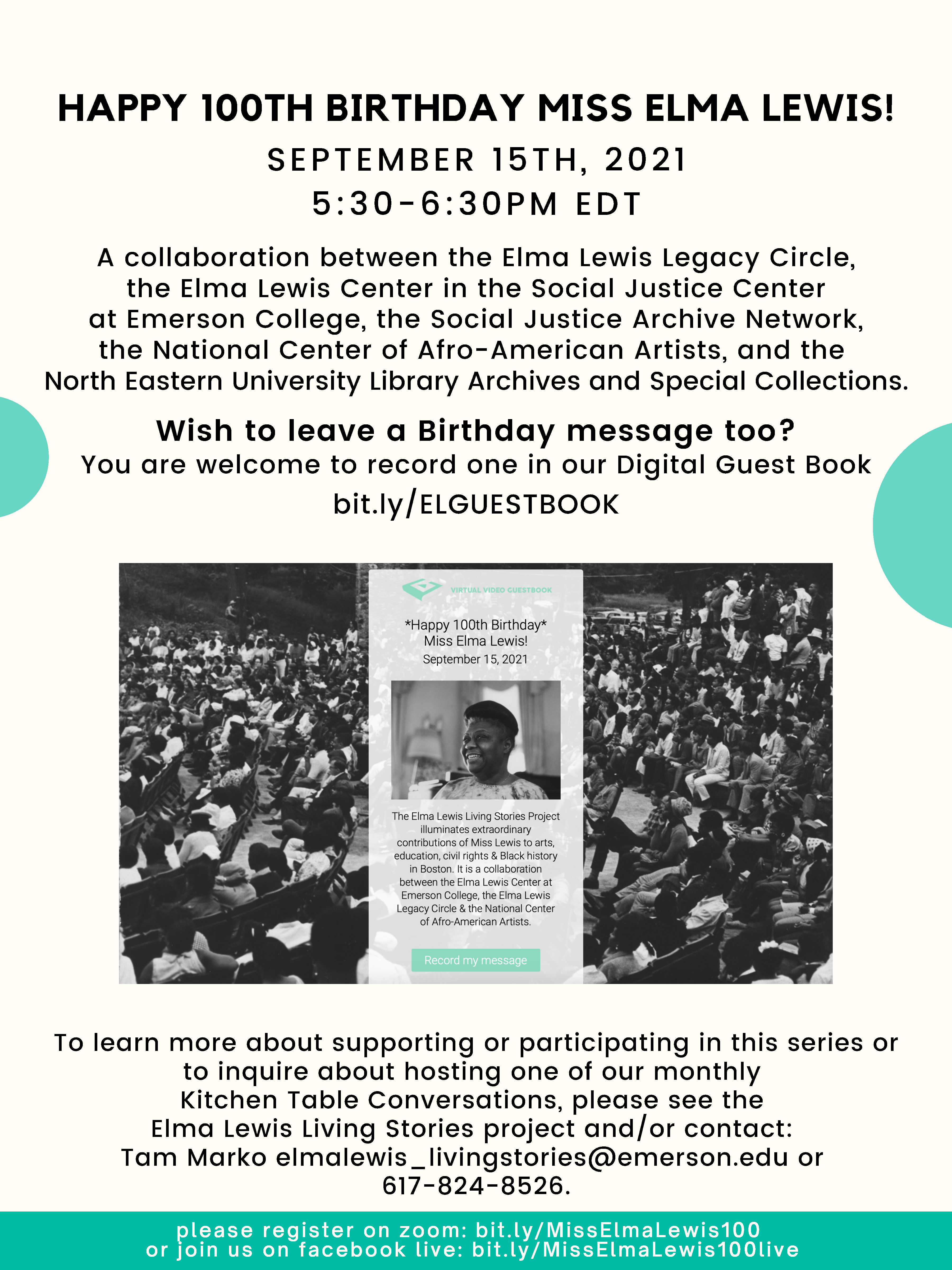 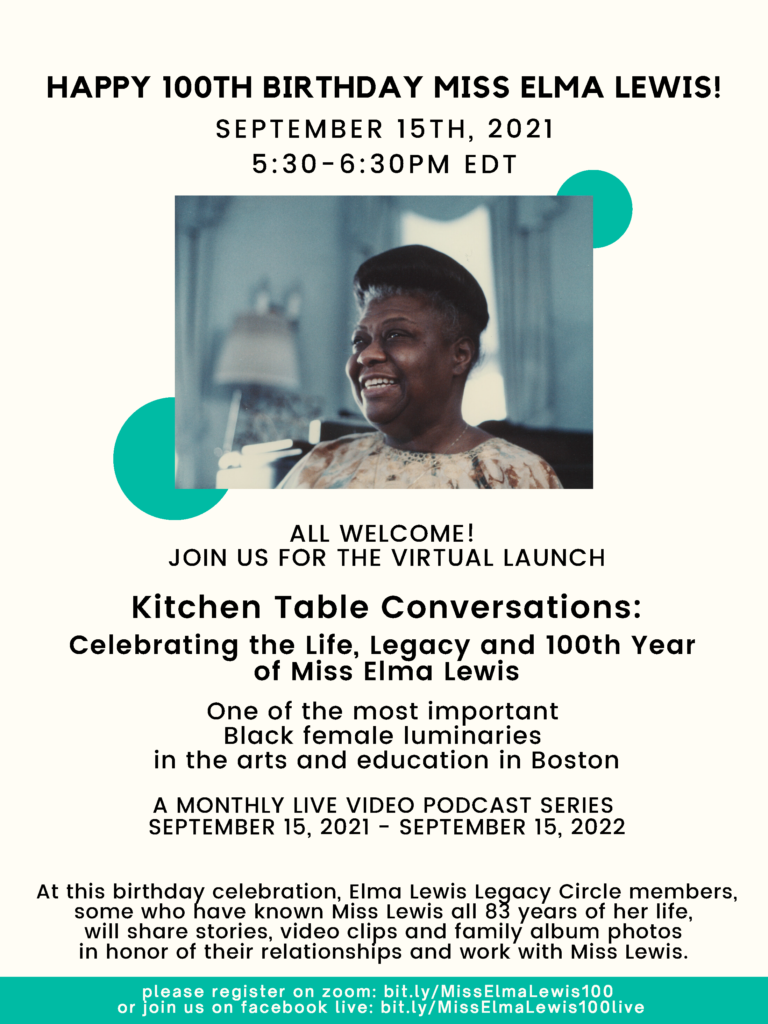 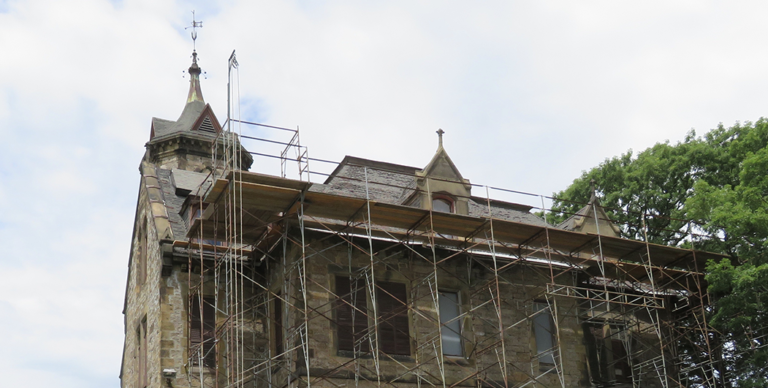 Abbotsford, the historic mansion that houses the National Center of Afro-American Artists (NCAAA) and its museum, is getting a much-needed new roof that will return it to slate and copper, the original material when it was first occupied circa 1872. Already, the magnificent old structure is being ringed with scaffolds that will allow the actual…