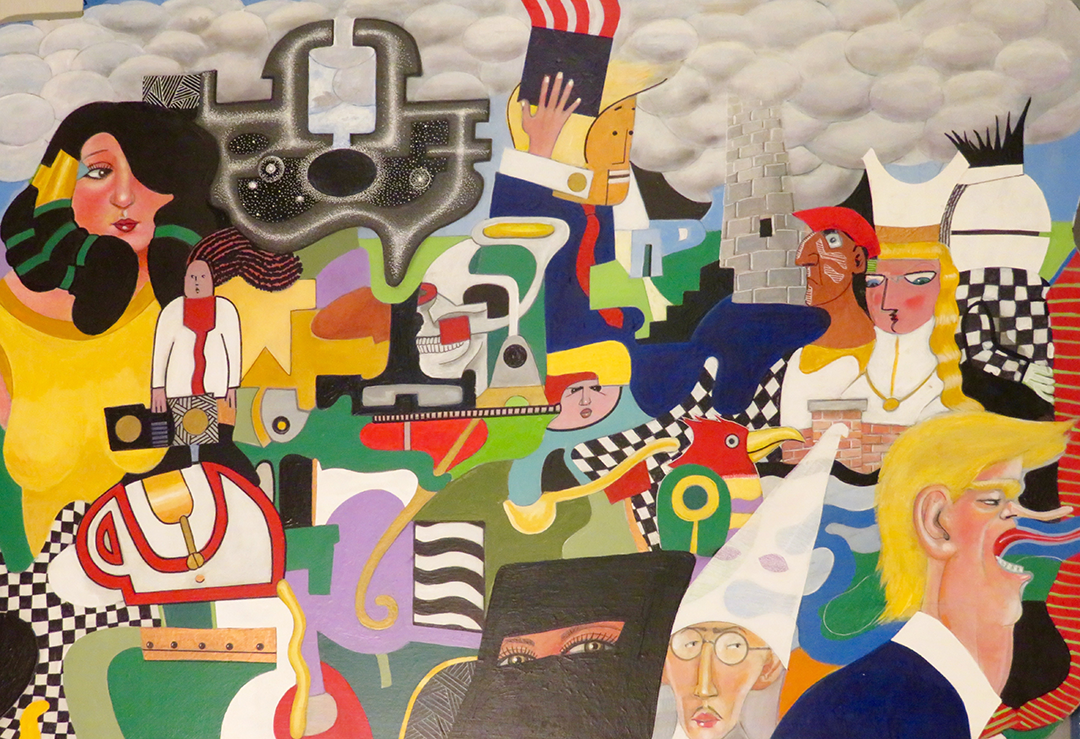 Born in Bronx, NY, Laurence (Larry) Pierce studied at New York’s High School of Art and Design, after which he served in the United States Navy as a photographer and videographer for the Armed Forces Radio and Television Service. Returning to civilian life, he continued art studies at Cooper Union, and School of the Visual Arts (BFA, 1977). In 1991, he moved to Boston and joined the Boston African-American Artists Association.

Pierce then established the African Winter Gallery, now African Winter Studio. Teaching art to youngsters and thereby positively impacting their education and development became his passionate interest. At Dimock Center, he taught preschool and headed the Art Department for the “Smart Kids” after school program. Simultaneously, he wrote the curriculum for art, reading and mathematics for Head Start and Early Head Start programs. Other places where he has taught and conducted workshops include Dorchester Arts Collaborative, sparc! The Artmobile (Massachusetts College of Art and Design), Sister Katherine Drexel Community Center and the Grove Hall Branch of the Boston Public Library. In 2017, he won a contract from the Quincy Corridor/Grove Hall Public Art Commission to produce a series of paintings depicting notable figures in a project titled “On the Shoulders of Giants.” 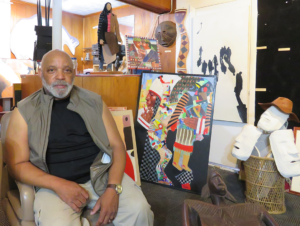 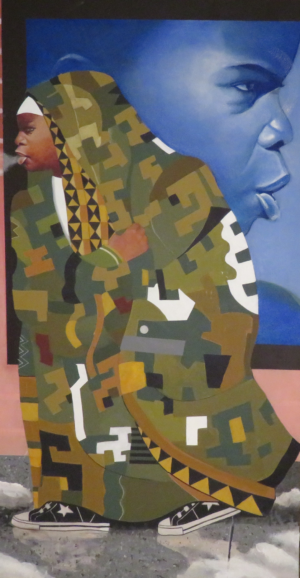 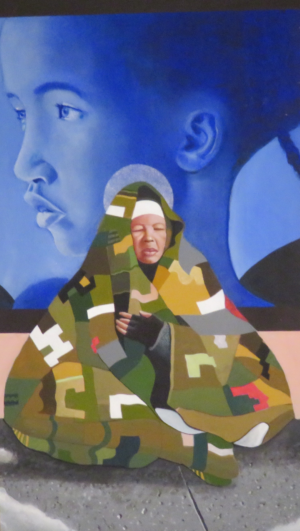 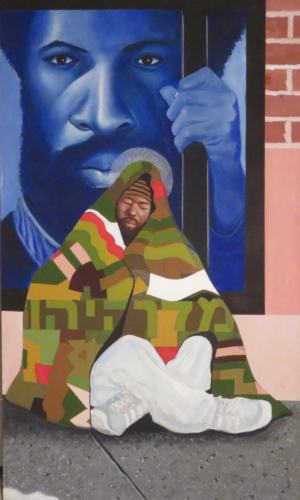 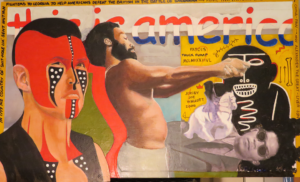 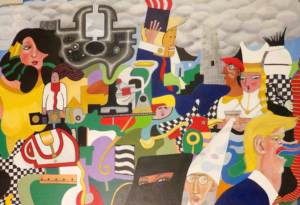 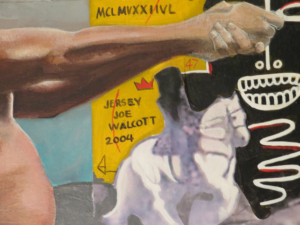 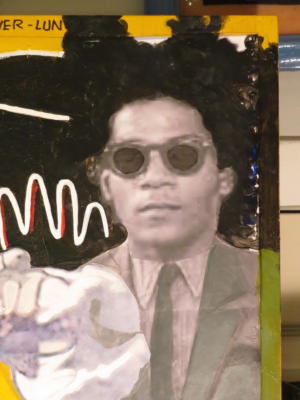 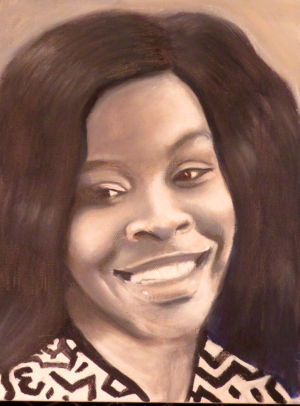 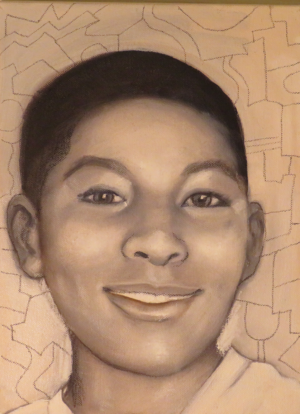 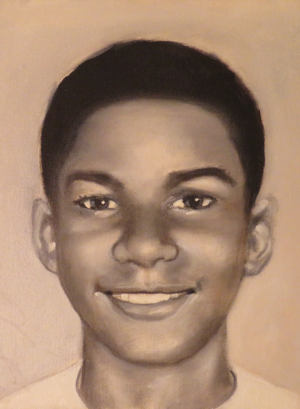 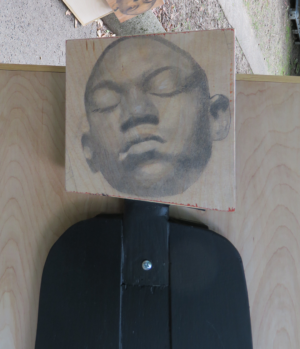 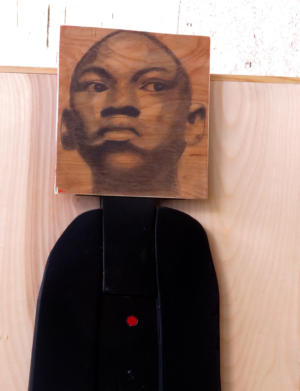 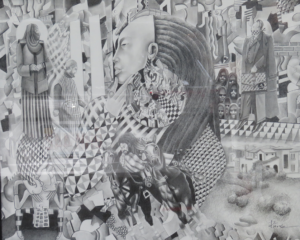 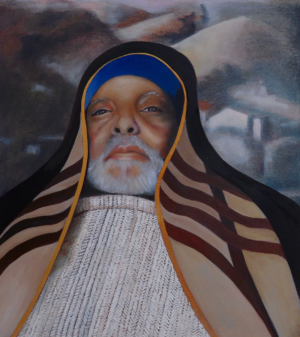 Pierce is a former Artist-in-Residence at The Sustainability Guild in Dorchester, and is a participating artist in the forthcoming KKK (Kids Killin’ Kids) project that will produce a nationally touring exhibition tackling intra-community violence.

This exhibition is part of a decade long collaboration between the Museum of the National Center of Afro-­American Artists and Violence Transformed. Both share the belief that the arts and artists play crucial roles in social healing, self-­‐discovery, self affirmation and community-­building.