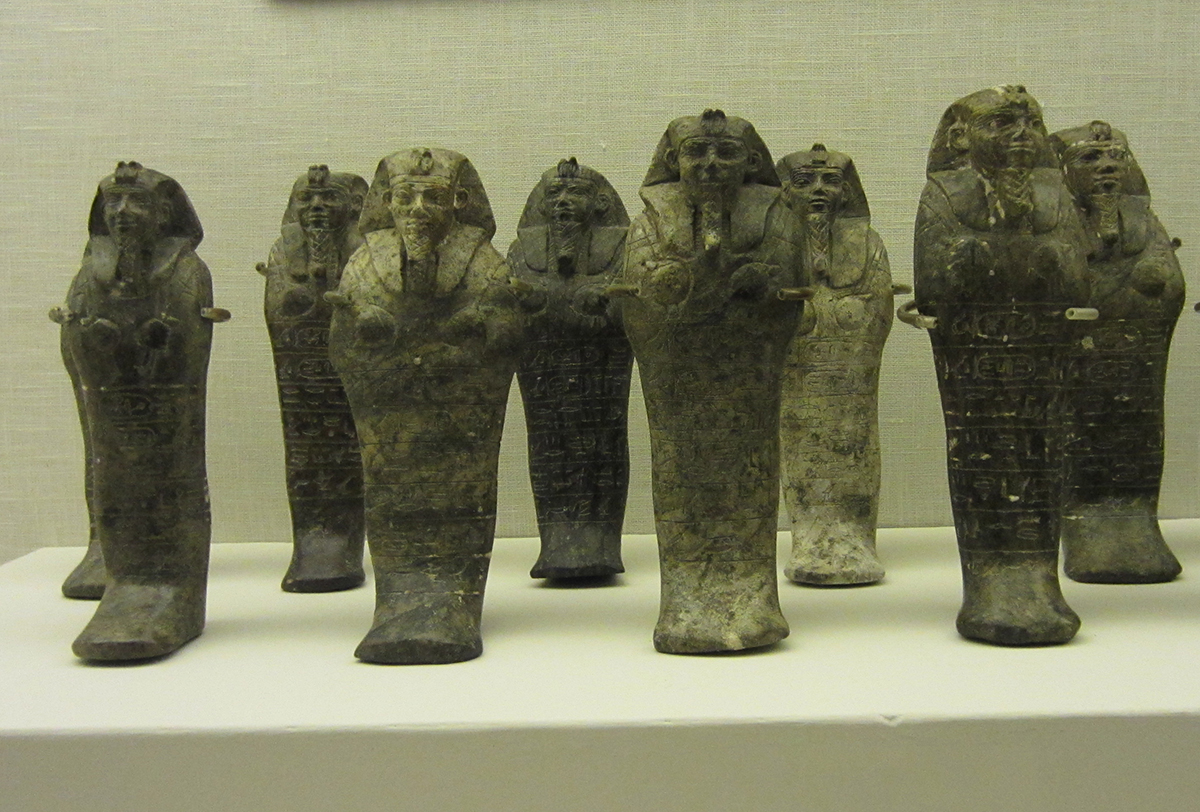 Ancient Nubians reached the pinnacle of glory during the 25th dynasty when Nubian kings occupied the Egyptian throne and ruled from the Mediterranean Sea to the mountains of Ethiopia. In the waning years of the dynasty, King Aspelta ascended to the throne governing from 600 to 580 BC.  After his death, he was buried at Nuri near the Nile River in present day Sudan.

Early in the 20th century, the Anglo-Sudanese government resolved to raise the Aswan dam higher thereby increasing the probability that the area would be permanently under water. Archeologists from the Museum of Fine Arts (MFA), Boston, and Harvard University were hired to remove the significant historical material.

For this reason, a wealth of Nubian objects and records came to rest at the MFA. Drawing upon that collection and excavation records, we created ASPELTA: A Nubian King’s Burial Chamber. 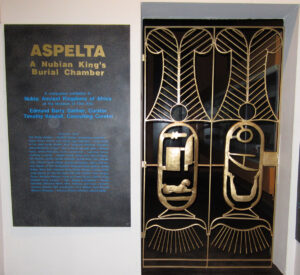 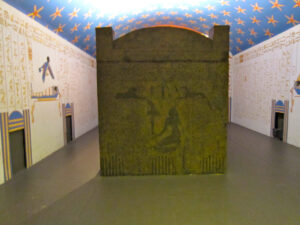 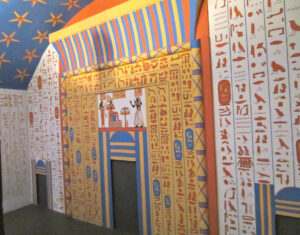 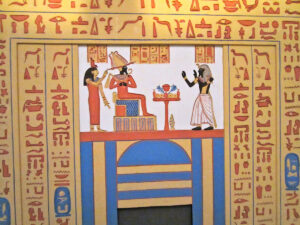 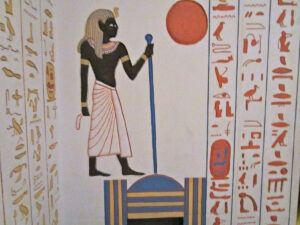 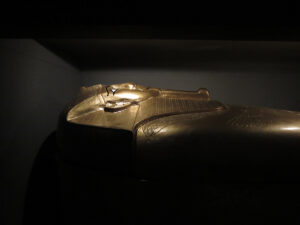 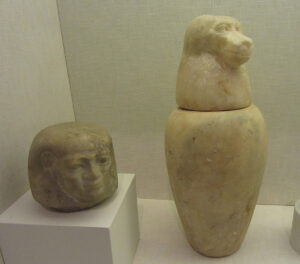 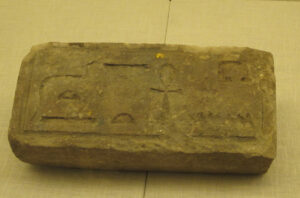 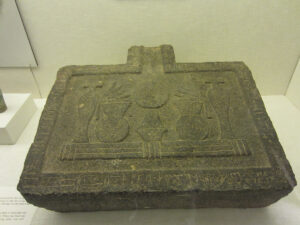 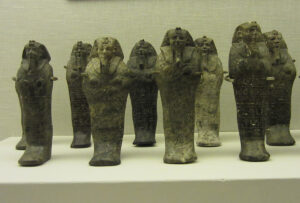 Our exhibition features more than fifty 2600-year-old objects from Aspelta’s tomb and times, including a brick still speckled with gold, as well as the world’s only fully accurate recreation of a Nubian tomb interior. At the center of the burial chamber is a cast from Aspelta’s original sarcophagus containing a replica of his gilded coffin.

The walls of the tomb are carved with text from four chapters of the Egyptian Book of the Living along with illuminations of the myth of Osiris and from cycle of kingly death and resurrection. Walking into the burial chamber will impress upon the viewer the majesty of ancient Nubia and the ambition of its rulers.

The museum offers tours and art projects based on ASPELTA: A Nubian King’s Burial Chamber by pre-arrangement.