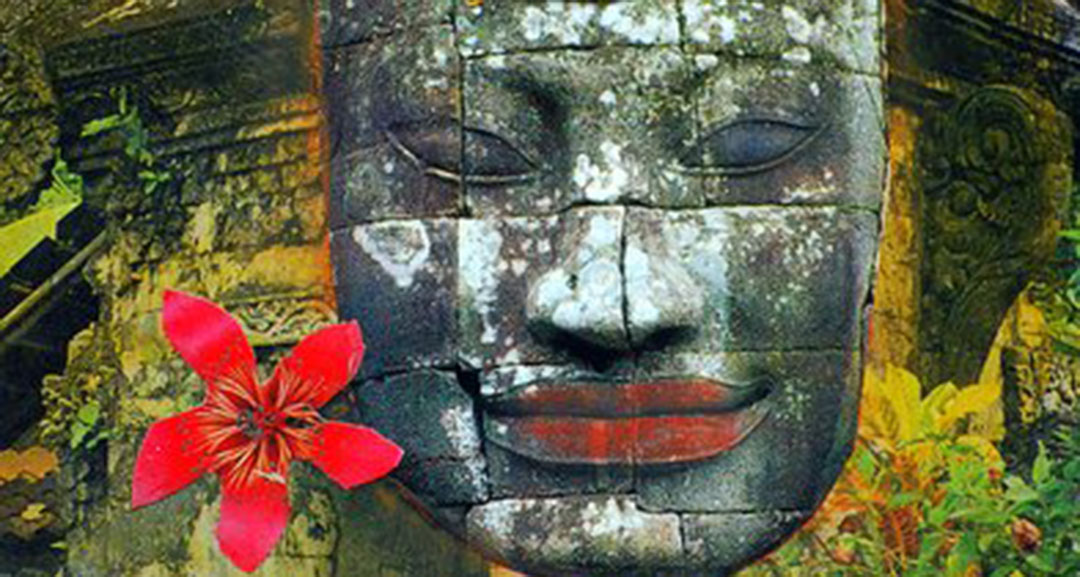 IDOLS IN THE MIRROR
Postcards from the scene of the crime

RENE WESTBROOK graduated from Massachusetts College of Art with a BFA in sculpture and a minor in Art Education.  Her interest in education reaches back to the early 1970s when she helped launch Paige Academy in Roxbury.

Along with her love for education, Westbrook has dedicated herself to personal spiritual studies as may be evident in her work. In 2003, she completed training at the American Gnostic School in Yelm, Washington, where she pursued metaphysics, creativity and spirituality.

Active as a painter, sculptor, photographer, writer, and producer, Westbrook has been resident artist at several fine arts centers, including AAMARP (African American Master Artists in Residence Program) at Northeastern University, California Council on the Arts in Oakland and Richmond, CA., and Alana Community Outreach and Training Center in Brattleboro, VT. 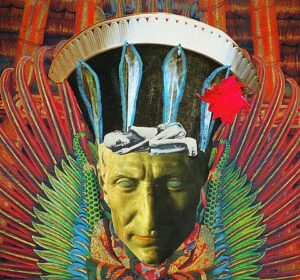 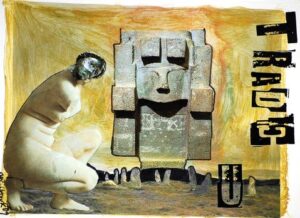 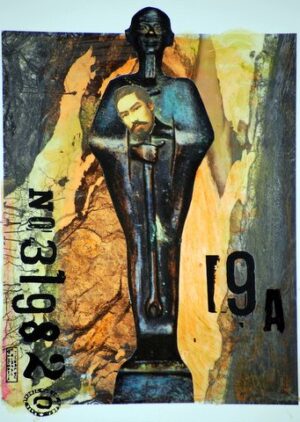 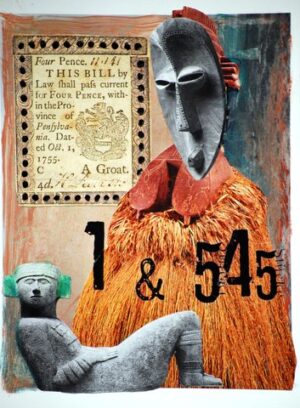 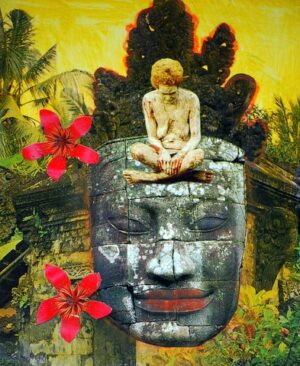 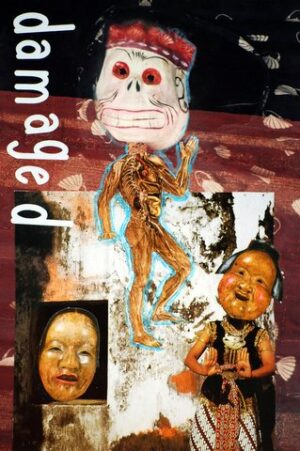 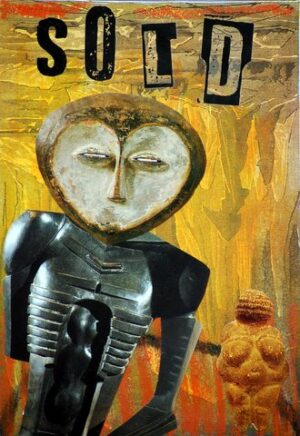 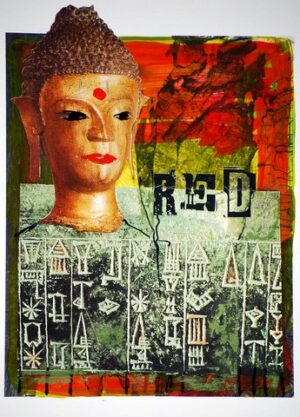 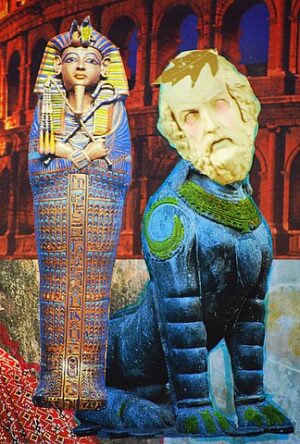 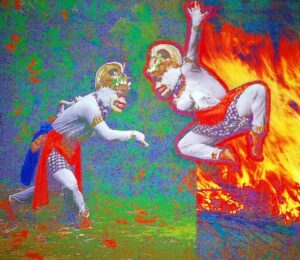 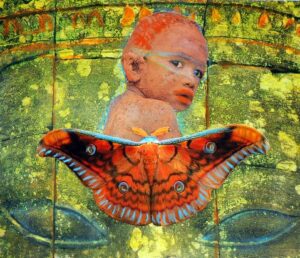 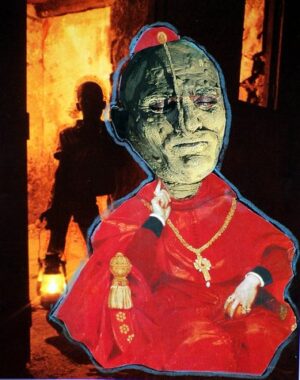 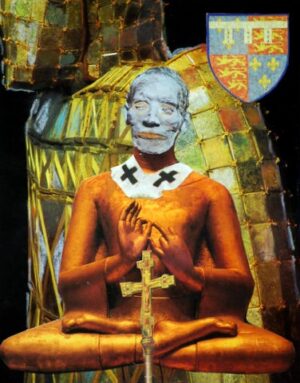 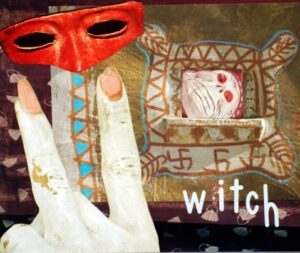 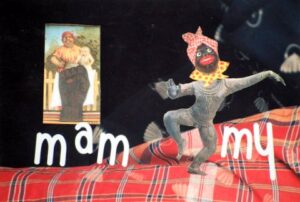 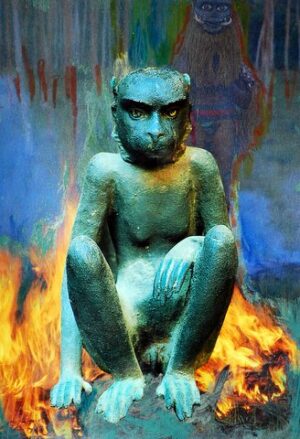 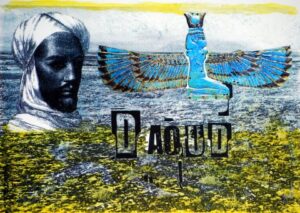 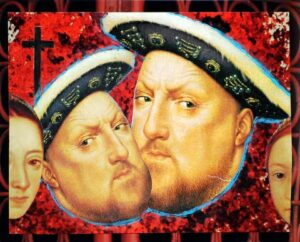 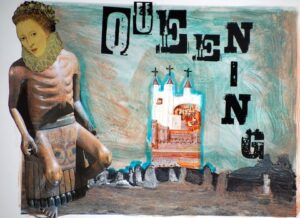 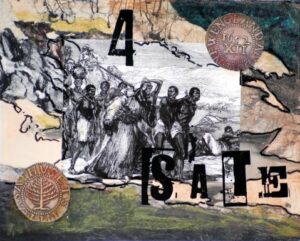 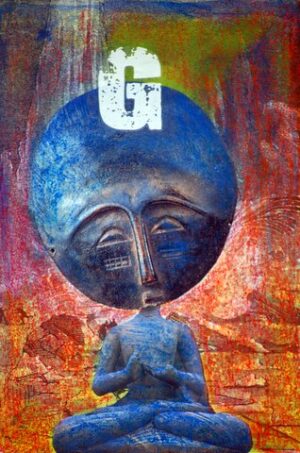 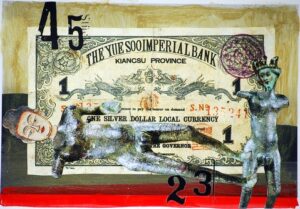 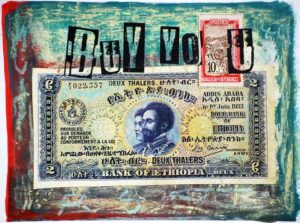 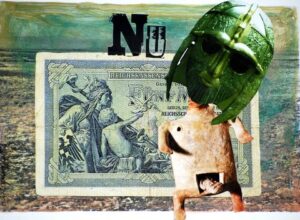 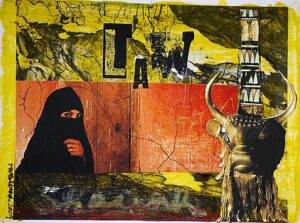 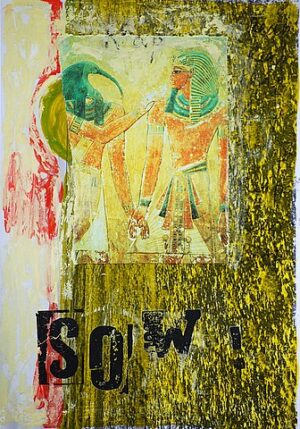 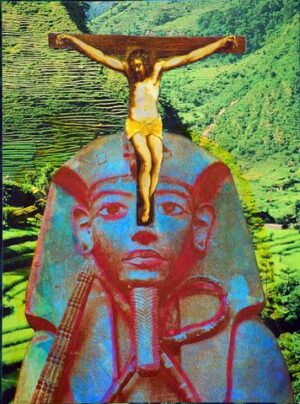 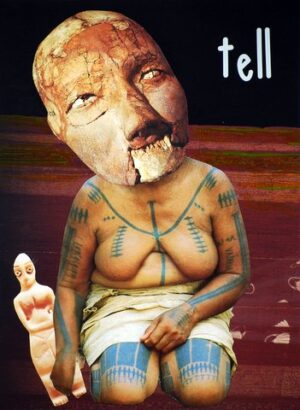 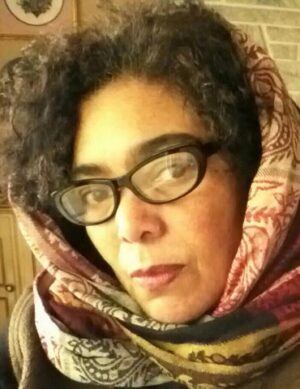 Westbrook has experience in the field of technical theater. She served as producer, director and theatrical consultant at the Drew Harvey Theater in Yelm, WA.  A gifted writer, she has also worked within television production, including a stint with Karl Nurse Productions locally.

In 1989, Westbrook founded the Rene Westbrook Studio and ArtPeace International, an art business with the goal of aiding and enhancing creative and spiritual ideals in education and business environments. Her goal is to unify artistic and spiritual practices in ways that sustain life.