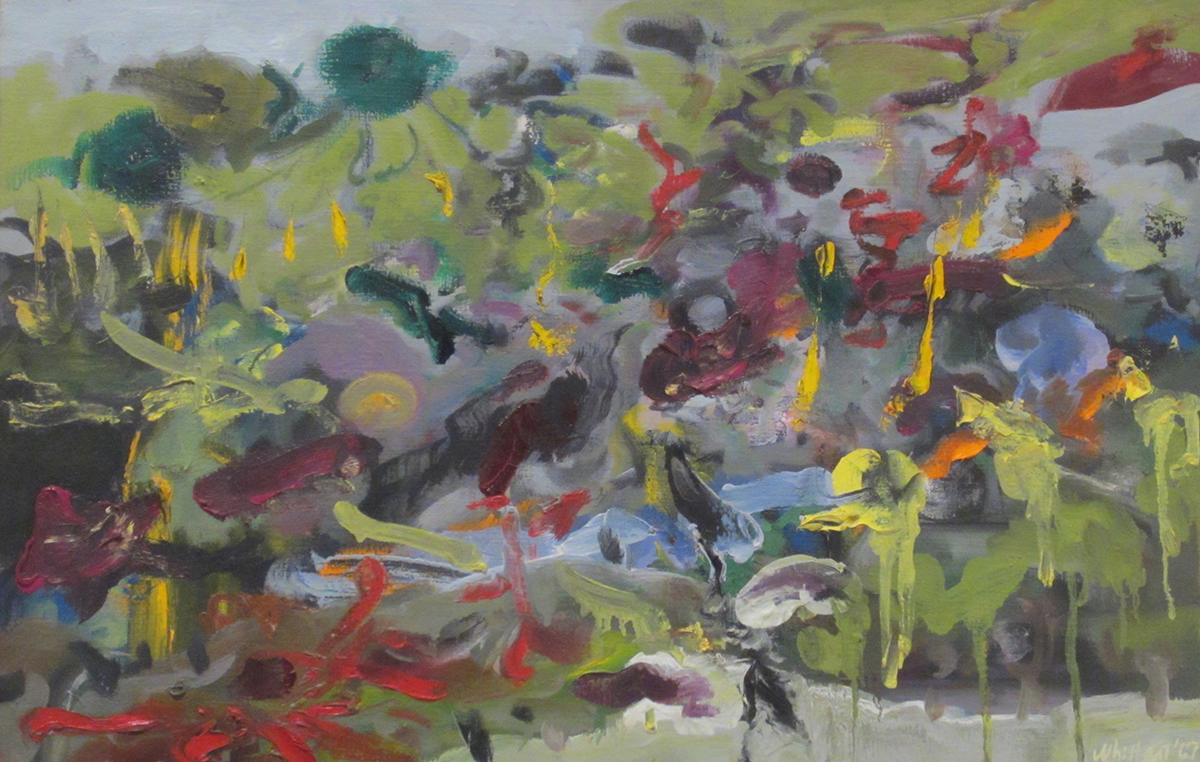 Distinguished lawyer and civil rights activist, Burnham is an Associate Professor of Law at Northeastern University, where she established the Civil Rights and Restorative Justice Project.  First African American woman to serve in the Massachusetts judiciary and formerly a principal of Burnham and Hines, Attorneys-at-Law, She is internationally known for her contributions to the struggle for human rights and justice.

Associate Professor Emeritus (School of Education) at Boston University, Johnson pioneered innovative and successful educational development programs for urban youth and their communities. Working along with her husband of fifty years, she has assisted black communities and nations internationally in improving their education and social productivity while deepening their cultural grounding.

Meadows is a Global Product Manager in the Life Science Biology business at MilliporeSigma.  She is also the niece of the late Elma Lewis, Founder and Artistic Director of the National Center of Afro-American Artists, and a member of Alpha Kappa Alpha Sorority, Inc.

Milton Wright is retired First Justice of the Roxbury District Court in Boston.  He is a Commissioner of the City of Boston Licensing Board. A gifted singer and writer of a musical productions as well as a lawyer, Judge Wright is Musical Director for adults in Langston Hughes’ Black Nativity as produced by the National Center of Afro-American Artists, and Co-founder of the Butterfly Project.

An original member of the Board of Directors, Olatunji is a member of Peace Action International, and is active with several initiatives of the United Nations and other organizations concerned with cultural and humane issues. She is the wife of the late deceased Nigerian drummer Michael Babatunde Olatunji.

Nobles is the Arthur and Ruth Sloan Professor of Political Science at the Massachusetts Institute of Technology, Cambridge, Ma. She has authored two books, Shades of Citizenship: Race and the Census in Modern Politics, and The Politics of Official Apologies. Acting Manager.

David is Director of Community Health Programs at Boston University’s Center for Excellence in Women’s Health, and Co-director of the Haitian Health Institute at Boston Medical Center. She is also a fine artist working in fibers and textiles who has drawn critical national attention through exhibitions and printed articles on her art.

Bernat is a patron of the arts and prominent member of several leading professional women’s organizations including the Middlesex Links. Inc. and the African American Women’s Service Organization. She has served on the board since its inception.